Drove while drunk and killed someone 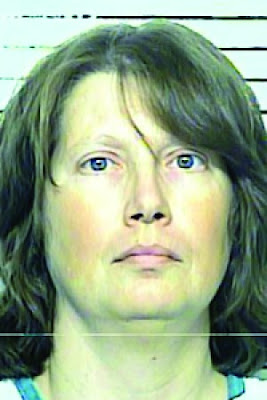 Before you feel too badly for her think about the dead victim who was only out riding his motorcycle and never stood a chance.

NEW BRAUNFELS — Many months after she crashed her car into a motorcyclist and killed him, a Canyon Lake woman has pleaded guilty and was sentenced to serve five years in jail.

Diana Lynne Hamby, 49, admitted she was driving drunk when she killed Anthony Cortez, 57, in a crash Dec. 4, 2010, in the 9900 block of Farm-to-Market Road 2673, according to court documents filed in her second-degree felony case.