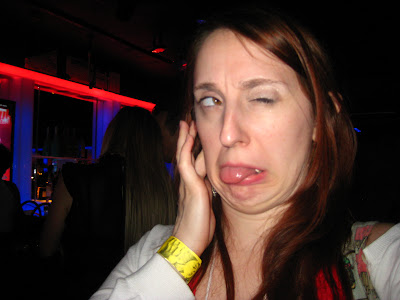 
A Kauai District judge found an attorney guilty Thursday of licking his client’s ear at his Lihue office.

On July 26, 2011, McCreery was discussing a 21-year-old woman’s child custody case when he touched her arm, said a news release from the Kauai prosecutor’s office, and McCreery made a strange sound, hugged her tightly and licked the back of her right ear.