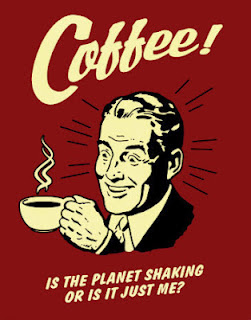 Okay; as a younger man I drank up to 15 cups of coffee a day.  Part of the reason was because I was working full-time and attending law school at night.

I didn't grope anyone.

SEATTLE -- A school bus driver who was convicted of assault for groping teens and women claims an excessive intake of caffeine drove him to the acts.

Kenneth Sands, 51, tried to explain himself at his sentencing on Tuesday.

Sands, a driver for the Rainier School District, has been convicted of molesting three high school volleyball players and two women during a volleyball game in Onalaska on Oct. 18