He chose to take the wrong path 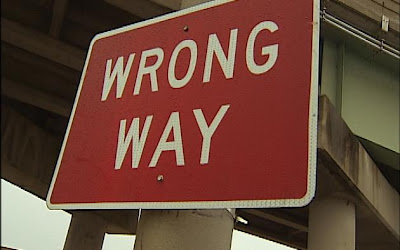 He has disgraced the hundreds of law enforcement officers and employees who are honest with his criminal activities.

A former Bexar County deputy has pleaded guilty to conspiring with a fellow jailer to protect drug shipments in exchange for money, according to federal court documents made public Friday.

Under the terms of the deal reached Monday, former Deputy Hector Franco pleaded guilty to one count of conspiracy and two counts of attempting to distribute cocaine.