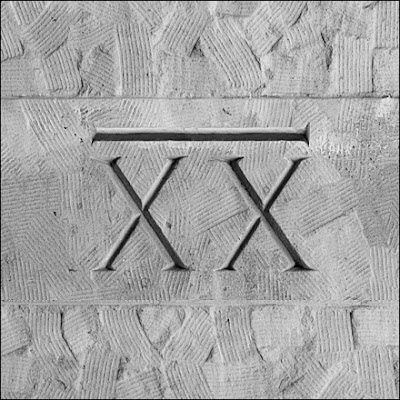 Well what else would you expect going to a bar named the XX Bar?

Police on Saturday were still looking for the shooter of a man outside a North Side bar overnight. The victim was hospitalized with several gunshot wounds.

Officer Matt Porter, spokesman for the Police Department, said about 2 a.m. officers went to the XX Bar, where witnesses told them a fight that started between two men in the bar had spilled into the parking lot and ended in gunfire.

Police found Adrian Franks, 24, in the parking lot with gunshot wounds to his abdomen, legs and arms. He was taken to San Antonio Military Medical Center in critical condition, upgraded to serious but stable by Saturday afternoon.