And yet once again; another Drive-by shooting and murder 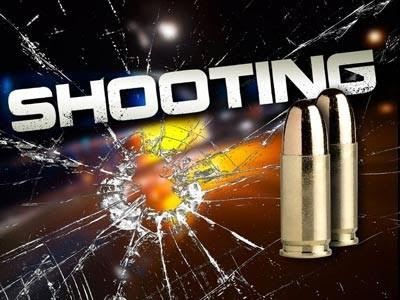 Does it matter whether the victim knew the other folks who killed him?

The scary part is if he didn't know them so this was absolutely random.

Officials have identified a man who was killed in a drive-by shooting on the West Side.
Luis Gonzales, 21, was riding with his cousin in a Chevrolet pickup when a car passed by them and opened fire about 9 p.m. Sunday, police said.

After the shots were fired, police said the cousin drove the truck back to the family's residence at the 200 block of Westminster Avenue and called 911.

The victim was hit in the arm and was listed in stable condition shortly after the attack, but he was pronounced dead about 11:30 p.m., officials with the medical examiner's office said.