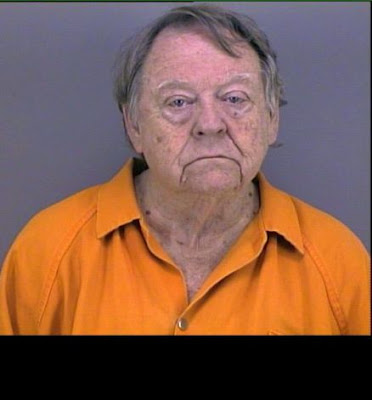 DALLAS (AP) — A retired 75-year-old dentist accused of fatally shooting his wife said Friday that he "screwed up" when he got home after drinking with his friends, saying he doesn't remember details of the night and misses his wife but acknowledged shooting her in their East Texas home.

Bobby Nichols spoke with The Associated Press in a telephone interview from his home in Tyler three days after he posted a $750,000 bond and was released from jail. He is charged with murder in the June 29 death of 71-year-old Rosiland Nichols, to whom he had been married for 26 years.

"We just got in a fight and I screwed up and killed her with a gun," Nichols said during the interview. "I miss her very much. I loved her."