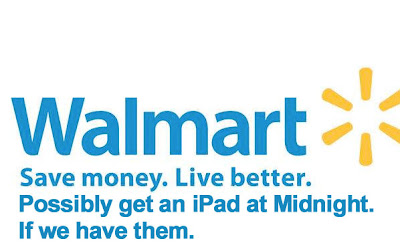 Here's what I don't understand.

If you steal the iPads etc. doesn't Apple know where they are when presumably they get hooked up to Internet the 1st time to be set-up?

My iTunes knows the serial numbers etc. of my pad and phone.

The two men arrested are John Timothy Cotton Jr., 23, and Jadreon Marquis Robinson, 19, NBPD Capt. John McDonald said. He said police charged both with theft of property between $1,500 and $20,000 and took them to Comal County Jail.