Died in the saddle 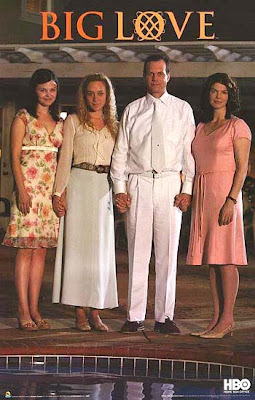 Never, NEVER have more than one wife at a time.

In an extraordinary case of jealousy, a Nigerian man - husband of six - was allegedly raped to death by his five spouses as he was paying too much attention to his sixth wife in east-central Benue state.

Uroko Onoja, a wealthy businessman, was having sex with his youngest wife when the other five women attacked him with knives and sticks, demanding that he have sex with all of them at once.

Onoja, who resisted their attack, was overpowered by the women who ordered that the sex march begin with the youngest wife and to continue in that order to the top, Nigeria's Daily reported.