This is rather pathetic and sad 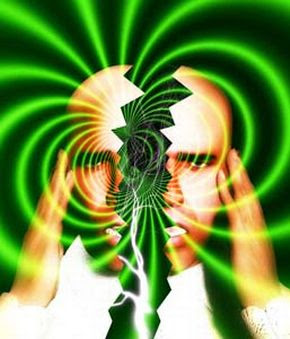 Well, I hope he gets the help he obviously needs.

NEW BRAUNFELS — After thinking he heard sounds coming from under his trailer and that the bottom of the home was moving Monday afternoon, a New Braunfels man called police for help.


He said police arrested Moses Oballe, 33, charged him with possession of less than a gram of a controlled substance and took him to Comal County Jail. A jail spokeswoman said Oballe remained there Tuesday under $5,000 bond and a parole board hold.