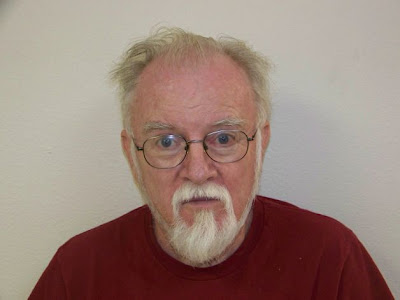 At least this fellow he had the fortitude to turn himself in.


Police have arrested a man in a hit-and-run Thursday that killed Dr. Larry Becker, 68, as he was riding his bike on the Interstate 10 access road in Boerne.

Becker, a dermatologist, was training for an annual trek across Iowa. He was wearing a helmet and had a red blinking light on his bike when he was struck. He died at the scene.
Posted by Sam at 6:34 AM