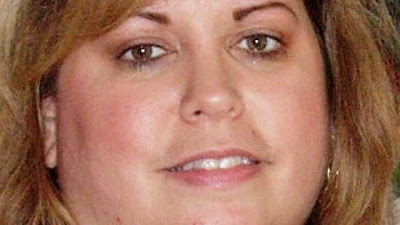 This is taking over-protective mother to a whole new level.

NEW TRIPOLI, Pa. (AP) — A Pennsylvania woman allegedly changed her children's grades after logging into a school computer system using passwords obtained when she worked for the district.

Investigators say Catherine Venusto used the Northwestern Lehigh School District superintendent's password to change the grades. She was arraigned Wednesday on a half-dozen felony counts and released on bail.

Officials say Venusto changed a failing grade to a medical exception for he daughter in 2010, when she was still a district secretary. The New Tripoli woman is also accused of bumping one of her son's grades from 98 to 99 percent in February.