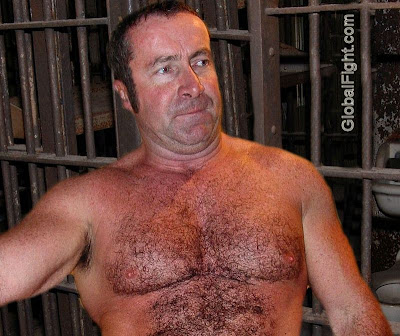 Do I think we need air conditioning in the prisons?

Yes, but only to a certain degree (no pun intended).

I believe there should be some areas that should be available to those who are really suffering from the heat or if its medically necessary.

Is heat a death sentence for some inmates?
NY Times -

HOUSTON — Last summer's record-breaking heat wave had a grim impact on Texas, playing a role in the deaths of roughly 150 people. Many of them were found in their homes or apartments, but a few were discovered somewhere else — in their prison cells.

Ten inmates of the state prison system died of heat-related causes last summer in a 26-day period in July and August, a death toll that has alarmed prisoner rights advocates who believe the lack of air conditioning in most state prisons puts inmates' lives at risk.

The 10 inmates were housed in areas that lacked air conditioning, and several had collapsed or lost consciousness while they were in their cells. All of them were found to have died of hyperthermia, a condition that occurs when body temperature rises above 105 degrees, according to autopsy reports and the state's prison agency.