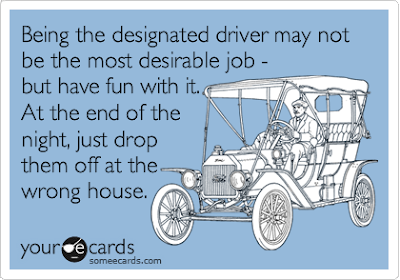 I think this was the right punishment given the probation violation and that he didn't drive and self-reported the violation.

A drunken driver who received probation four years ago for killing his brother in a one-car wreck was back in court Monday after reporting himself for having consumed alcohol.

With the admitted probation violation, state District Judge Juanita Vasquez-Gardner could have ordered Joseph Delgado, 46, serve his eight-year sentence in prison. She instead ordered him to serve four months in a lockdown treatment facility — a resolution suggested by the probation department and lawyers on both sides.

“Just thank God ... that you had the sense not to drive,” the judge said, adding that he would be in prison now if he hadn't. “As much as it may have been a bad decision, it could have been worse.”