The most unkindest cut of all 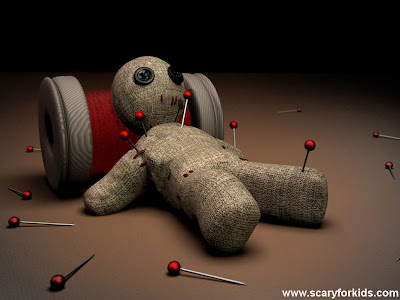 Wow, there might be some anger issues here, eh?

A woman beat a man before stabbing him in the crotch this afternoon on the West Side, police said.

Officers are at the scene, an auto parts and repair business on Marbach Road.

The man didn't appear to have been critically injured, police said, and there wasn't any immediate word on what charges the woman might face.
Posted by Sam at 8:02 AM