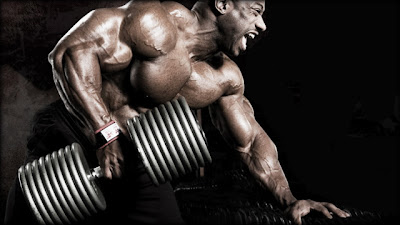 A man accused of striking his mother with a dumbbell and shooting another man has been arrested.

Caleb Crow, 19, allegedly hit is mother in the head with the exercise weight Friday morning in their home off of Rader Ranch Road in Wimberley, according to the Hays County Sheriff's Department. He then apparently hid in a car in the 300 block of the same street.

The car's owner spotted Crow and came out to confront him. Crow shot the man in the stomach with a .45 caliber pistol, and fled back to his home, officials said.