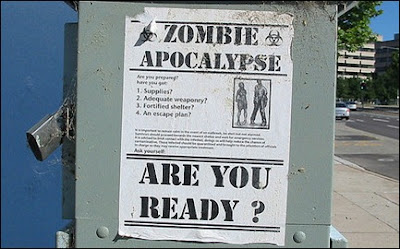 Okay so I'm being irresponsible by saying that but who knows.

Should I conjecture she was a drug mule instead?

HOUSTON (AP) — An American Airlines flight from Brazil to Dallas was diverted to Houston on Wednesday after a 25-year-old passenger became ill and died aboard the aircraft, police said.

Airport officials summoned homicide detectives to George Bush Intercontinental Airport just before dawn after learning that American Flight 962 was coming to Houston because of a medical emergency involving a passenger. The passenger was declared dead after the plane landed, authorities said.

"There was no sign of trauma," and no foul play is suspected, Houston police spokeswoman Jodi Silva said. An autopsy will be done, she said.