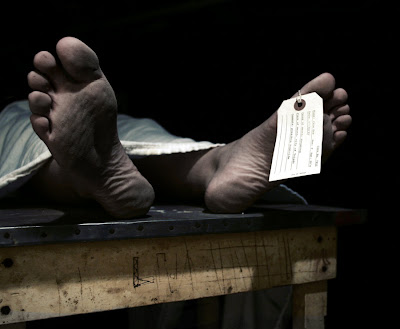 Possible first homicide of the year for New Braunfels.

NEW BRAUNFELS — New Braunfels police were on the scene of a possible homicide Tuesday afternoon at a residence two blocks off I-35.

“We have a deceased female,” said police Lt. Michael Penshorn, who was at the scene at approximately 4 p.m. at 211C E. Merriweather St., where a crowd of approximately 20, including two women who were weeping, had gathered in the street and nearby yards.

Inside, the body of 27-year-old Melissa Eason of New Braunfels was discovered.