Sad in the photograph 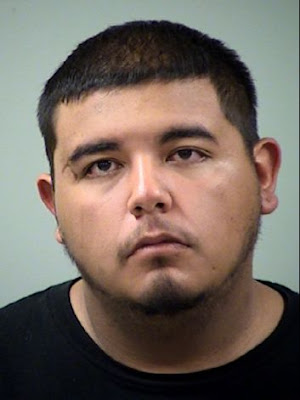 To clean up any misconception, the "teen" is 19 and is considered an adult by the Texas criminal justice system.


Bond had not been set Tuesday night for a teenager who escaped police custody at a hospital after being arrested on a charge of aggravated robbery.

According to an arrest warrant affidavit detailing the events that led to Farias' charges, he was stopped by an officer in the 2400 block of Ruiz Street about 3 a.m. Tuesday as he was robbing someone at gunpoint.