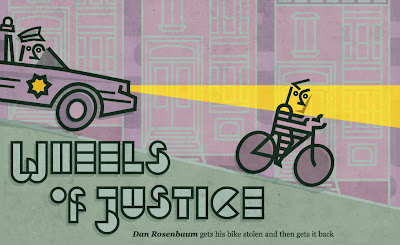 The wheels of justice are just starting up in this matter.

Perez, 24, is one of more than two dozen suspects in similar predicaments, according to the January list of grand jury indictments released by District Attorney Jennifer Tharp. The jury convened and handed up the indictments Jan. 16, and Tharp’s office released the list two days later.


According to his indictment, Perez had sex or sexual contact with a girl younger than 17 on or about July 1, 2012. District Judge Jack Robison ordered Perez have no direct or indirect contact with the girl.