Another officeer ruining his life 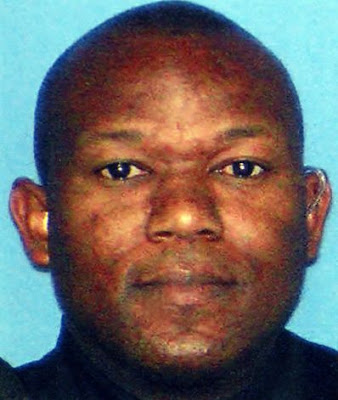 What a stupid thing to do.

A San Antonio police officer who is accused of extortion — and was watched by a surveillance team as he reportedly picked up the cash while on duty in his patrol car — was charged in federal court Friday morning.

Officer Curtis W. Lundy, 36, a nearly four-year veteran, was arrested Thursday about 6:30 p.m. after getting back to the North patrol substation toward the end of his shift.

He spent the night in a federal holding facility before appearing before U.S. Magistrate Judge John Primomo on a charge of theft of honest services by wire fraud, a crime punishable by up to 20 years in prison and a fine of up to $250,000.