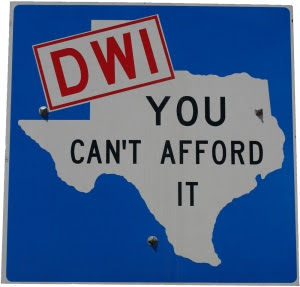 The driver of an SUV was facing charges Sunday after allegedly causing a double-fatal crash on the West Side.

The driver was westbound on U.S. 90, but veered into the eastbound lanes near 36th Street around 2 a.m., hitting another car head-on, San Antonio police officers said.