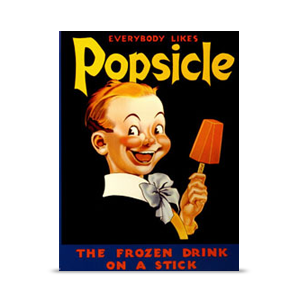 Not to worry its Detroit!


DETROIT (WJBK) -- Tuesday morning, Officer George Day and his colleagues from the Detroit Police Department discovered the corpse of 93-year-old Clarence Bright at his son's home on Eastlawn stuffed in a deep freezer in the basement.

"The family members informed us that the body was in the house," said Day.

They had been searching since Monday for Bright's corpse and his casket.  His funeral was Saturday, but his body was stored in the mausoleum at Gethsemane Cemetery until weather conditions allowed for his burial on Monday.  That's when cemetery workers found the casket and the corpse missing.  A van was seen driving away with Bright inside.