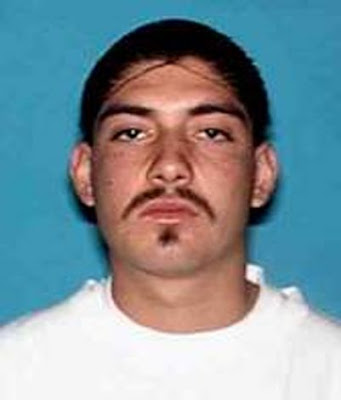 
Reward increased for Most Wanted fugitive
By Michelle Casady - Express-News

The reward for a Top 10 Most Wanted Fugitive who was last seen 14 years ago has been increased to $17,500, according to the Texas Department of Public Safety.

Jesus Alberto Villegas, 33, is wanted on warrants out of Taylor County on charges of sexual assault of a child, felony theft and a prohibited weapons violation.

Villegas, also known as “Pecas,” is described as 5-foot-11 and 145 pounds, with a tattoo on his back, according to DPS.