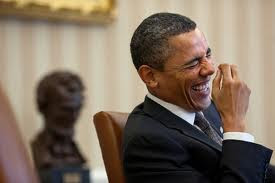 Oh well, there he goes again.

In a move that is rich in irony, President Obama agreed Tuesday night to sign an emergency deficit reduction bill that does almost nothing to rein in spending and then jetted out to Hawaii to resume his vacation at an extra cost of more than $3 million to taxpayers.

The price tag is in addition to more than $4 million that is already being spent on the Obamas’ Hawaii idyll, bringing the total cost of the excursion to well over $7 million.

The added cost was incurred because by the time the Obamas return from Hawaii – whenever that is – the president will have used Air Force One to travel to Honolulu and back twice.