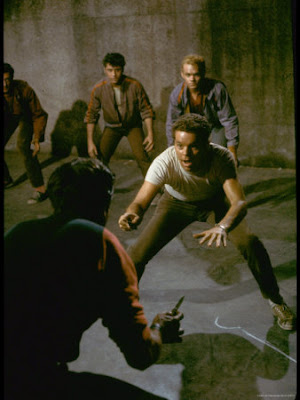 
Three stabbed in East Side fight
By Hollie O'Connor - Express-News

A squabble among neighbors on the East Side turned violent Sunday evening when three people were stabbed, according to San Antonio Police officials.

A group of neighbors whose ages ranged from the early 20s to mid-40s were fighting in the 2600 block of Bermuda Street around 8 p.m. when at least one of the people pulled a knife, said Sgt. Tina Jones.

Three people were stabbed, but their wounds were superficial, Jones said. Two were taken to San Antonio Military Medical Center and one was taken to Baptist Medical Center, she said.