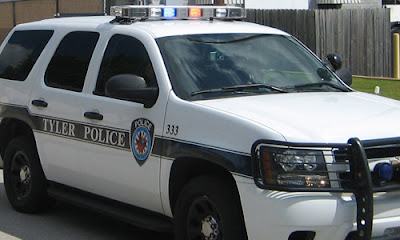 I believe if it went down as reported the officer has nothing to be concerned abous aas he reacted appropriately to the perceived threat.

I would still present it to a Grand Jury to "no-bill" the officer and there would be no problem for the officer returning to duty.


TYLER, Texas (AP) — Tyler police say an officer shot to death a man who pointed a handgun at him as police responded to a call about numerous gunshots at a home.

When police responded around midnight on New Year's Eve, they heard gunshots coming from behind the home. Seeing a man with a weapon, officers identified themselves and told him to drop the weapon. The man did not do as instructed and went into the home.

Police say officer Matt Riggle then moved to the back door, continuing to tell 22-year-old Victor Fuentes to drop the weapon. When Fuentes pointed a handgun at him, Riggle fired his rifle several times, striking Fuentes, who was pronounced dead at the scene. A revolver was located on the floor next to Fuentes.
Posted by Sam at 8:08 AM