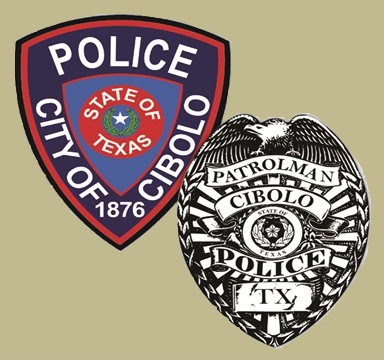 Fortunately for her they fled.

A salute to the Cibolo PD for catching them!


CIBOLO — Two burglary suspects are in custody after a resident broke up a home invasion.

On Friday at approximately 3:15 p.m., Cibolo Police responded to a burglary in progress in the 100 block of Niemietz Cove in the Buffalo Crossing Subdivision.

The resident reported that she was upstairs when she heard a noise downstairs. As she walked down the stairs, she saw two black males inside her home and that her backdoor had been forced open.