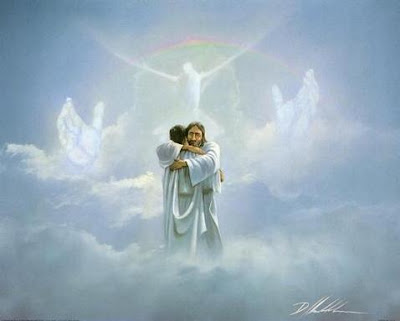 OMG what a terrible tragedy for this family.

My prayers and condolences go out to them.

A 7-year-old boy who was buried in sand by his 5-year-old brother while playing in rural North Bexar County died Friday evening.

Wyatt McDaniel, 7, was pronounced dead at University Hospital about 5 p.m., according to the county medical examiner.

Paul Berry, spokesman for the Bexar County Sheriff's Office, said deputies responded to a call shortly after 4 p.m. at a horse training facility in the 400 block of Specht Road, near the Specht Road Soccer Complex.