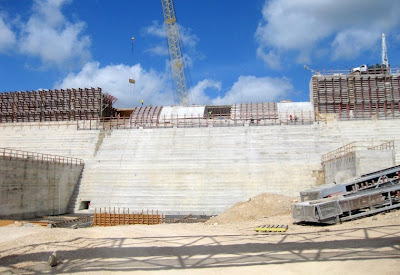 It needs to be appealed.

Don't promise the funding, we follow your procedures and your guidelines, start the project, are well on the way to completion and then you pull the rug out from under us.


County to seek appeal of cuts to Krueger Dam

“I think we should (appeal),” said Commissioner Kevin Webb, who made the motion to move forward with the appeal during his first meeting since being elected in 2012 to the Precinct 3 seat on the county’s governing body.

County Judge Sherman Krause explained that FEMA decided to cut funding from $12.25 million to $5.25 million based on an audit of the dam project west of New Braunfels by the federal Office of Inspector General (OIG), which raised questions about the dam’s benefit/cost ratio.