A snitch in time 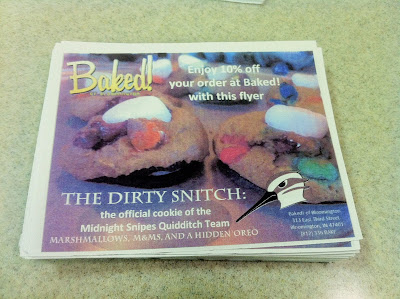 He will not be liked in prison.

A murder suspect who agreed to turn on his co-defendant as part of a plea agreement for the slaying of a lower-level drug dealer was sentenced Wednesday to 18 years in prison.

Ayala was found dead outside the Mulberry Village apartments in August 2008, hours after his girlfriend said he had left their nearby home to “make things right” with his drug supplier, who he thought had shortchanged him.