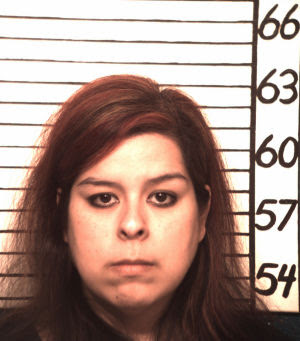 Not a good thing for her if proven beyond a reasonable doubt in a court of law.

NEW BRAUNFELS — A New Braunfels woman took advantage of her relationship with a family and sexually assaulted a boy last month in the city, local police said.

A jail spokeswoman said Baker was charged with sexual assault of a child before she posted $100,000 bond and was released from the facility the same day.