Never ever bring a bat to a gun fight; it will not end well for you 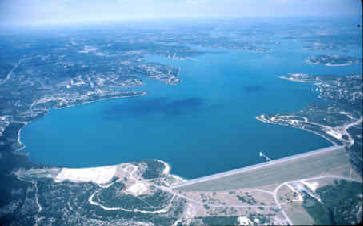 Another one bites the dust.

People are just becoming fed up.

A man was shot and killed early Thursday, possibly while attempting to burglarize homes, officials said.

According to the Comal County Sheriff's Office, about 4 a.m. someone reported a burglary in the 100 block of Chapman Parkway at Canyon Lake.

Soon after, another call came in from a man who said he had just shot a man in that block after he confronted him with a baseball bat.