On the low down 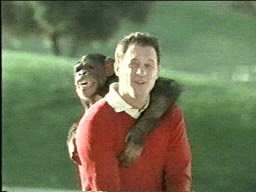 Stealing from donations to charity?

Sounds like that's a pretty desperate way to feed the monkey on your back.


Police: Woman pilfering through donation bin had drugs on her
By Drew Stone New Braunfels Herald-Zeitung

NEW BRAUNFELS — A Lockhart woman was arrested on a drug charge after police say they saw her trying to take items from a donation bin.

Jennifer Bissell, 42, is charged with possession of a controlled substance, penalty group 3, less than 28 grams. She was arrested on Thursday and paid her $3,000 bond the following day.

New Braunfels Police Department Capt. John McDonald said Bissell was arrested at around 8:45 p.m., after officers saw her trying to remove items from the donation bin in the 400 block of Landa St.