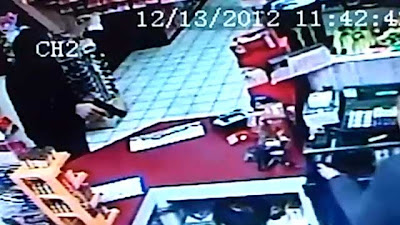 Hitting up a New Braunfels stop and rob.

Note:  This photo is from a different robbery.


Comal County Crime Stoppers is offering up to a $2,000 cash reward for information that leads to the arrest and conviction of the suspects in this case.


Information also can be sent through comalcrimestoppers.org or by sending a text message to 274637 (CRIMES). Text “COMAL” followed by your tip to send a message.

For the second day in a row, a New Braunfels convenience store has been robbed at gunpoint.

“Officers arrived on scene to (learn) the clerk was in the process of opening the store when the store was entered by two male suspects,” NBPD Patrol Sgt. David Cantu said. “The clerk was held in the back room and items were taken from the store.”