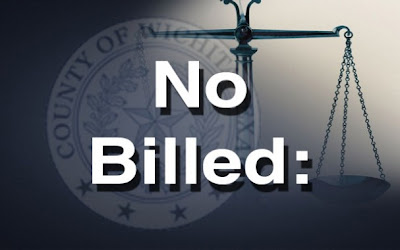 A relief of sorts for the driver.

After deliberating about six hours Wednesday, a Midland grand jury declined the indictment of a parade float driver involved in a November train crash that killed four war veterans.

But the group, which was impaneled Wednesday morning in Judge Robin Darr's 385th District Court, still has questions in the crash involving a Union Pacific train and a parade float carrying troops injured in combat.

“The grand jury has not concluded its review of the incident,” Midland County District Clerk Ross Bush said, “but has returned a no-bill in the matter of the driver of the truck, Dale Wayne Hayden.”