Its as easy as ABC 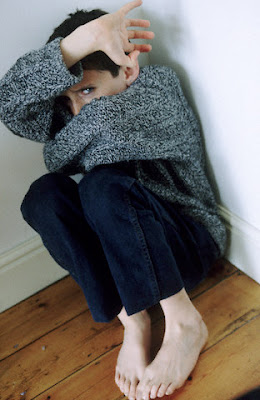 A.  Put her out of business

B. Take away her children

C. Put her away in prison

A former day care owner accused of abusing her three adopted children has been arrested again after authorities said she violated the terms of her release.

Iliana Archuleta, 40, was arrested Thursday after a motion to revoke her probation was issued, jail officials said.