Throw away the jailhouse keys 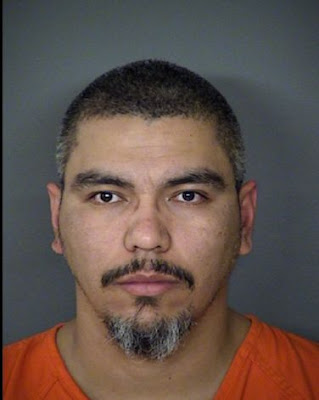 
Man accused of repeated sexual assault of girls, 12 and 9
By Michelle Casady - Express-News

A 34-year-old man remained in the Bexar County Jail on Saturday, accused of repeatedly sexually assaulting a 12-year-old girl and her 9-year-old sister, according to police.

Jay Gregory Sarabia was arrested on one count of continuous sexual abuse of a child and his bond was set at $100,000 for the first-degree felony offense.

According to an arrest warrant affidavit, the girl told police Sarabia had been assaulting her for about six months, usually twice a day while her stepmother was at work.