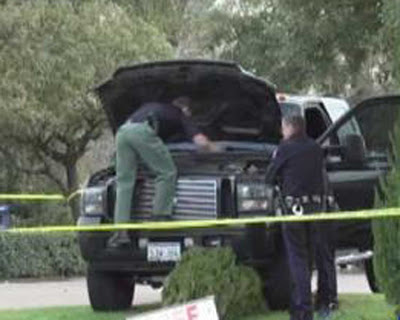 The lawsuit is in drive as well.

A 72-year-old woman died when her family's out-of-control truck ran her over after exiting an automated car wash in Conroe, authorities said.

An attendant accidentally put the truck in drive instead of neutral before sending it through the wash, Conroe police said. Juana Gonzalez, who reportedly was in town from Mexico to visit relatives, was waiting with her family about 50 feet away as the truck barreled off the track.

Local media reports said a man shoved his pregnant wife out of the way as he jumped to safety, but the truck hit Gonzalez and then a tree.