Now being judged in a different jurisdiction 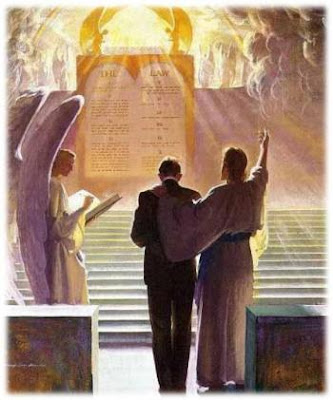 A Mexican businessman embroiled in a high-profile fight in San Antonio over the government's seizure of more than $4 million of his assets has died.

Jose Villarreal Saldivar, was declared dead Dec. 22 at University Hospital, two days after police went to his home in The Dominion in response to reports of a possible suicide attempt.

The medical examiner has not made a ruling yet on his death.