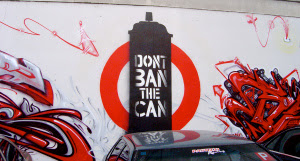 About time its done and over.

NEW BRAUNFELS — The City of New Braunfels will pay three river outfitters and their attorneys a total of $691,063 to settle a 2007 suit over a flawed early version of the city’s “tube tax.”

The settlement, approved by city council this week, follows a November decision by the Texas Supreme Court not to hear the city’s appeal of a lower court’s ruling that the initial rendition of the city-imposed river management fee, or tube tax, was invalid because of procedural flaws.