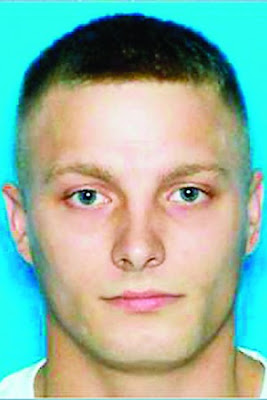 NEW BRAUNFELS — New Braunfels police took a murder suspect into custody just hours after a warrant for his arrest was issued in connection with the New Year’s Day death of Melissa Eason.

At approximately 6:07 p.m. Friday, Nathaniel “Nate” Fox, 27, of New Braunfels was arrested at Bob’s Billiards after he contacted a citizen at this location expressing his desire to turn himself in for his warrant.

Fox was taken into custody without incident and taken to Comal County Sherriff’s Office.