A last minute stay of execution 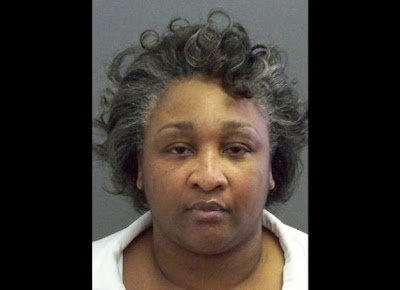 A reprieve for now.

HUNTSVILLE, Texas (AP) — The first woman scheduled to be executed in the U.S. since 2010 won a reprieve Tuesday, mere hours before she was scheduled to be taken to the Texas death chamber.

State District Judge Larry Mitchell, in Dallas, rescheduled Kimberly McCarthy's punishment for April 3 so lawyers for the former nursing home therapist could have more time to pursue an appeal focused on whether her predominantly white jury was improperly selected on the basis of race. McCarthy is black.

Dallas County prosecutors, who initially contested the motion to reschedule, chose to not appeal the ruling.