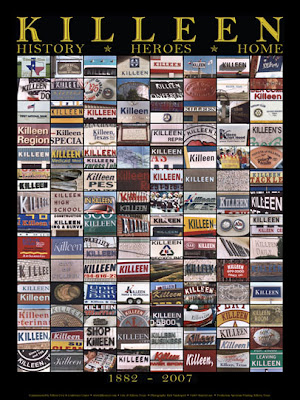 He survived the war in Iraq only to be gunned down in a parking lot at a store in Killeen, Texas.

KILLEEN, Texas (AP) — A soldier has died after being shot during a Central Texas parking lot attack that left two other men critically hurt and the gunman on the run.

Killeen police are trying to determine a motive for the Jan. 2 shootings in a convenience store parking lot. Police say the Iraq War veteran and two other men were in an SUV when a gunman approached and opened fire.