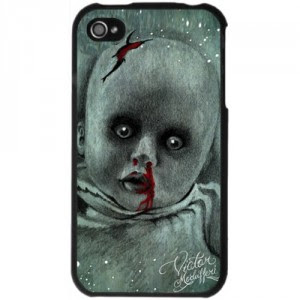 Jury deadlocked apparently at 11-1 for acquittal of the defendant.

Unknown at this time whether the State will proceed with another trial in the future.

The baby death trial of Indiana resident Johnnie Ray Byrkett was derailed Tuesday after jurors sent a note indicating they were hopelessly deadlocked 11-1 in favor of acquittal.

State District Judge Melisa Skinner declared a mistrial after about 10 hours of deliberations over two days.

Prosecutors said they will re-evaluate the case to determine if they will press forward with another trial.