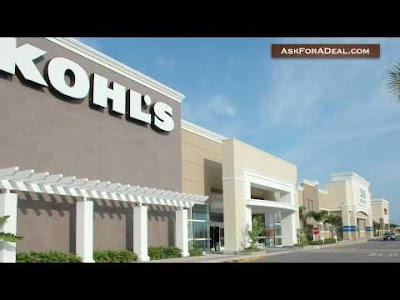 Ross Landry and Robert Scales, both 27, were arrested in the parking lot of Kohl’s on Tuesday afternoon after trying to steal a pair of mixers, valued at around $550 each, said New Braunfels Police Department Capt. John McDonald.

McDonald said police were called by the store’s loss prevention department at around 1 p.m. According to police, Landry was attempting to steal two mixers and take them out through the building’s emergency back door.