A worm in the Big Apple 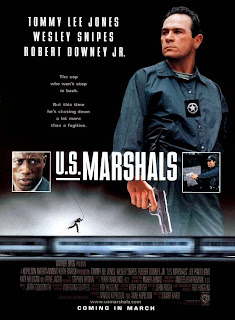 
New York federal agents this week arrested a Bexar County fugitive who was wanted on a child molestation charge.