Don't assume it makes an ASS out of U and ME 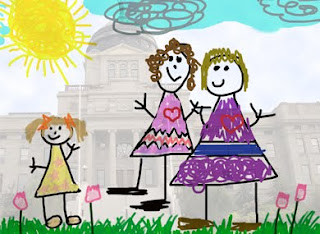 I wonder if she had tried to get Legal Aid or other legal services to help her.
Other than that I won't opine on the case as neither you nor I know the facts.
Complex custody case ends
By Melissa Fletcher Stoeltje - Express-News

A Dallas woman who asked the U.S. Supreme Court to intervene in a custody case involving her daughter has lost her appeal.

The high court earlier this year refused to hear the case brought by Tracy Rhine, who lost custody of her daughter after the infant tested positive for drugs at birth.

Rhine represented herself in lower court proceedings. A group of lawyer-advocates took on her cause, arguing to the Supreme Court that Rhine was deprived under a controversial Texas law of her constitutional right to counsel.