Getting away with Murder? 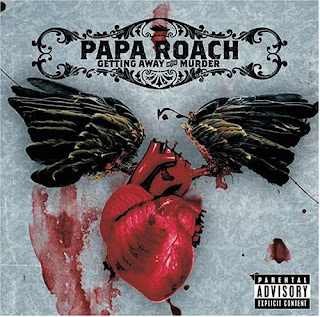 I, of course, do not know all of the facts in this case.

However, it sure doesn't sound from the news report that he felt very remorseful, except of course for himself.

A San Antonio man who tried convincing police that his friend had been killed in a drive-by shooting was sentenced Monday to 15 years in prison for the slaying.

Alex Mandujado later conceded to police that he accidentally shot Wakili Abdulahi Topeze, 22, in the head on the afternoon of Aug. 31, 2008, as they were passing a loaded pistol back and forth.

Mandujado, 26, was initially charged with murder but reached an agreement with prosecutors earlier this year in which he instead pleaded guilty to manslaughter — a second-degree felony punishable by up to 20 years in prison. His attorney asked 187th District Judge Raymond Angelini for a 10-year term.