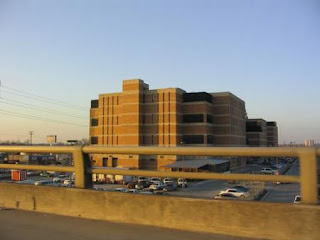 This isn't good.  Was there any indication he was suicidal?

Was he supposed to be watched?

An inmate at the Bexar County Jail is dead after he hanged himself in his cell Friday night, authorities said.

The county medical examiner's office identified the man as Nicholas Tucker, 22. He had been housed at the jail for three days when he was found about 11 p.m., county spokeswoman Linda Tomasini said.

“Right now the death is still under investigation,” she said, noting authorities were releasing few details.